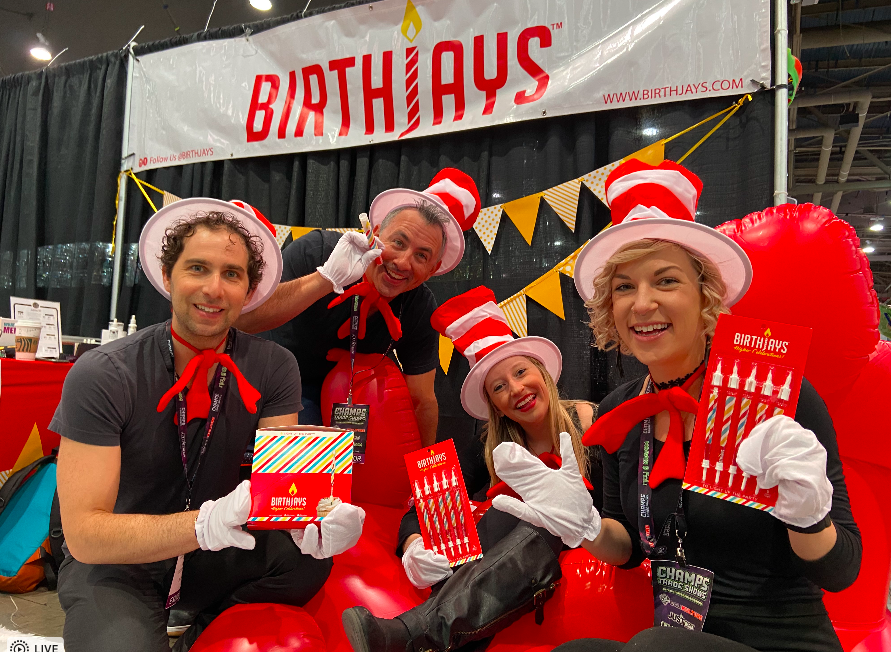 Every day we hear of amazing new product ideas, like the Pop Socket, fingerless gloves and the Spork, that some enterprising entrepreneur stumbled on, and we find ourselves saying, “I wish I would have thought of that!”

The Birthjay is one of those seemingly simple inventions that’s poised to be among the next popular products on smoke shop shelves. Created to take your birthday celebration to a higher level, Birthjays are the first-ever pre-rolled birthday candle joint.

“I wish there was really awesome story, but really, I was smoking with some friends and joked about putting a joint on a cake instead of a candle,” says inventor Michael Scherr. “I’m not always the smartest person in the room, but I’m definitely the ‘punniest,” and that’s where ‘Birthjay’ came from.”

Each BirthJay includes a mini candle cap that gets placed on top of the pre-rolled cone for lighting. A separate plastic base holds the mouthpiece within the cake, without the need to plunge it into the frosting.

For such a seemingly simple product, the actually road to market was longer than Scherr expected. The first experiment was dipping actual joints in candle wax, but as you might expect it resulted in wax melting and ruining the joint. The next evolution came from collaboration with an engineer at Boston Dynamics, makers of the most advanced robots on the planet.

“He helped design the plastic tip with the actual candle that goes over the top of the cone because the angle had to be perfect — if it was too tight, it would rip the cone; too loose it would fall off. It must have taken 10 to 15 iterations of the piece of plastic to get it to where it sat perfectly on the cone. The skewer on the bottom was difficult too because there’s more weight in a filled cone than in a regular candle, so we had to play with varied lengths and feasibility studies,” Scherr says. “It was a really fun process — I like the challenge of problem solving.”

Prior to founding Higher Celebrations, the brand behind BirthJays, Scherr was a touring musician for his “day job” until he cut his rock-star locks and moved to Boston where he graduated Summa Cum Laude from Babson College’s entrepreneurial MBA program with a focus on branding and product development. Even before that, Scherr was of the first 10,000 medical cannabis patients in Colorado and started growing cannabis for himself, before cultivating boutique strains for local dispensaries. He further developed his understanding of the cannabis industry, researching natural supplements, such as algae and CBD, in the health food space, selling extraction equipment and working at a packaging company where he soaked up everything he could about making labels, boxes, bags and molds.

With all this knowledge, and his industry connections, Scherr began white labeling CBD products for other brands, and before long launched Arbor Grove, his own hemp-derived CBD consumer product line for wellness and mindful living. 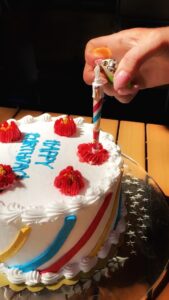 “I spent so many years on stage as a musician and entertainer, that I’ve kind of created these brands as extensions of myself,” Scherr says. “I was a lively person on stage, but now, without having to play every night of a week, I wanted to create products that were exciting and innovative and new.”

Birthjays might look whimsical with their colorfully stripped cone, but Scherr’s goal was more than a novelty product. Once the candle is blown out, you can really smoke the “jay,” and there’s full documentation to prove there’s no harmful toxins within the rice paper colored with food-grade soy ink.

“Quality is very important to me. If people are going to smoke it, I wanted something I could get behind,” Scherr states. “Not that I really want to, but i’d feel okay actually eating the cone.”

“I’ve always been fascinated by making things and taking ideas to the next level,” Scherr adds. “In terms of innovation, research and development, this has been one of the hardest things I’ve ever done in my entire life. Sure, you can easily buy something Ali Baba, package it and make some quick money, but I wanted to have something that will be a viable product for years to come. 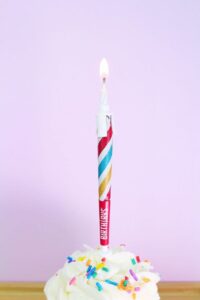 The public got their introduction to Birthjays on Amazon where Scherr sells them in five packs. After wowing the store owners and distributors at the 2020 winter CHAMPS show in Las Vegas, Scherr made BirthJays available to smoke shops, tobacco stores and dispensaries in the packs as well as singles in their own protective child-resistant tubes.

Thanks in part to some instagram giveaways and viral videos featuring Snoop Dogg and Jason Mewes, the vocal half of Jay and Silent Bob, experiencing BirthJays, Scherr figures he’s already sold upwards of 3,000 packs without spending a cent on advertising.

“Knowing that we have a product that people are really excited by gives us the momentum to keep moving forward and putting more time, energy and money towards building the brand,” Scherr says.

Scherr can see different versions for holidays and celebrations from Christmas to anniversaries.

“I have pages and pages of ideas that I’m excited to launch at some point,” he says.

“I’m not saving the world with Birthjays,” he adds, “but it’s something that gives people a smile and makes their event a little more fun.” 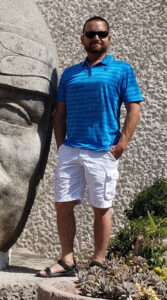 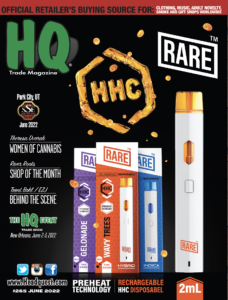 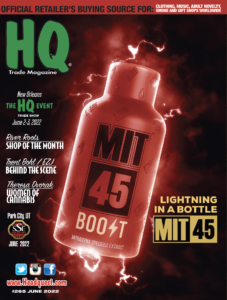 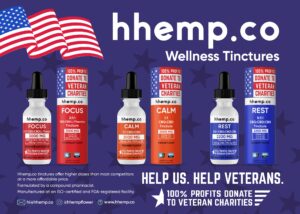 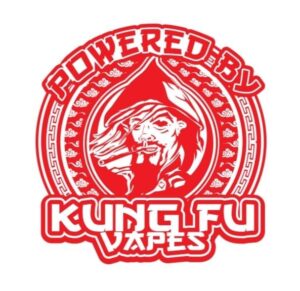 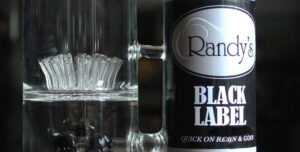