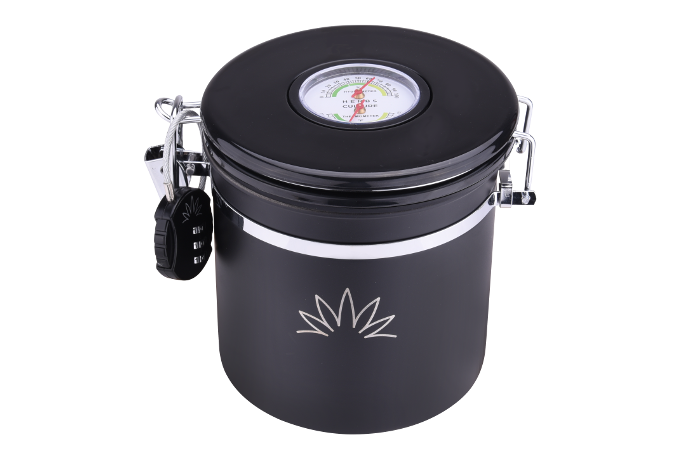 This isn’t the story you’re accustomed to reading within these pages. It’s not a grandiose tale of a bleary-eyed toker turning his hobby into a career, nor was the company born under a blacklight. In fact, it’s kind of the reverse.
Mary Jane Supply might be newcomers to the various counter-cultural markets they service, but the masterminds behind the brand are in no way new to the business world. They’re a subdivision of a larger company that’s been making headway in the home décor market for the past two decades—and by home décor, we don’t mean tapestries and lava lamps. It’s more decorative fans and scented candles.

“About two years ago, [the partners] wanted to get going in this crazy category,” explains Mark Wentura, the branch’s Business Development Director.

His use of the word, “crazy,” isn’t pejorative here. It’s more akin to a surfer who’s spent his life on the East Coast suddenly taking on the swells of Maui. He may be new to the geography, but he’s mastered the fundamentals enough to hold his own—and he’s enjoying the new experience. But admittedly, he wasn’t always interested in visiting the island.

“I didn’t grow up smoking,” he confesses. “I had a really hard discipline against it because I really didn’t know a lot about it . . . but having been around it now and learned what the benefits are . . . I think it’s a great product that has its purposes today. It has medical and relaxation benefits.”

But this shift in thought stemmed from far more than a begrudging concession after seeing the dollar signs. It’s personal.

“We have someone in our office who’s very well-educated on this front,” he says. “Three years ago, she was on every barbiturate you could name. She was battling cancer . . . Now, she’s off everything 100%. All she does is relax in the evenings and ‘medicate’ a little bit and she’s fine.”

So, how do these newcomers plan to stake their claim in this new, “crazy, market”? Well, to put it simply, they’re finding their niche; meticulously sorting through the market data to see where the gaps are and determine which they’re best suited to fill.

Their first dent in the space came with the RH StayFresh, a humidity control packet that redefines the genre by utilizing the latest science to keep your herbs fresh for longer (an average of 90 days), without any salts or glycerin.

“There are other packets out there,” he concedes, “but because they’re water or gel based, they just don’t last as long. They’re almost in the drying stages when they’re being shipped to their customers.”
To complement the packet, they’ve also developed a storage system called the Crypt, a multi-compartment, stainless steel cannister equipped with a hydrometer and thermostat attached to the lid, with a food-grade silicone seal. 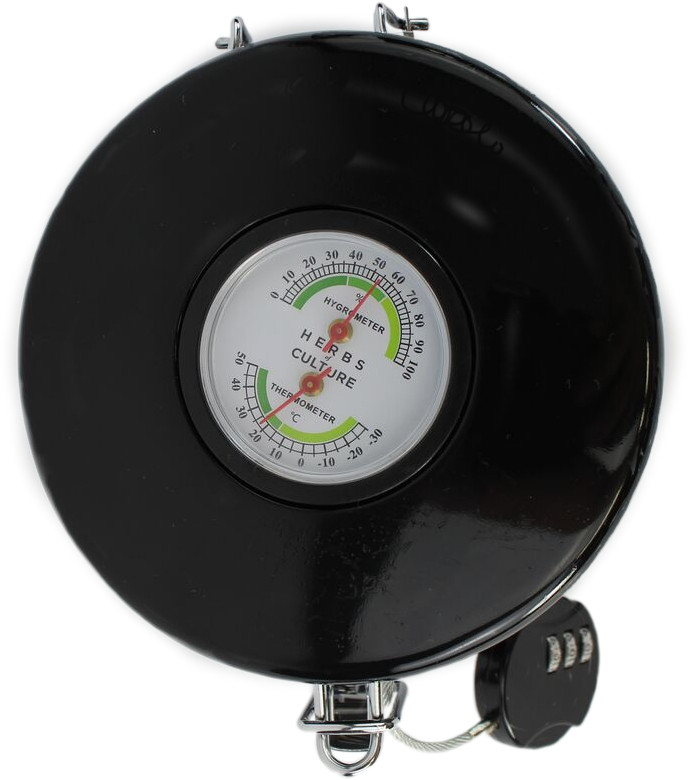 “Not rubber,” Mark is quick to point out. “Rubber has a tendency to give off a vapor of its own, so that will give your cannabis a funny taste.” It’s obvious that they’ve done their homework, a fact made more evident by each new product idea he describes. At every turn, he fires off an encyclopedia’s worth of information, describing what they’ve developed, as well as the process by which they developed it.

There’s also a home cultivation system in the works, as well as a product or two catered toward the home extraction and tinctures category. But perhaps the most eye-catching of their current offerings is the Bluntski they’re marketing under their imprint brand, Herbs of Culture. It’s their unique take on the classic glass blunt design, tweaked to the hilt to maximize functionality and performance. Use it like a one-hitter to conserve your herb, load it to the brim and puff it like a blunt, or master your nuance with the flame to pull a smooth draw of delicious, terpene-laden vapor.

Once again, the Bluntski was only brought to market after extensive R&D, which included an exhaustive analysis and study of any and all related products, a fact that bodes well for the real-world potential of the product.

Rest assured, this acute attention to detail will continue to be the M.O. of their endeavor, and will no doubt be the defining edge that facilitates their continued success.

Nevertheless, there are those who will bristle at the thought of a newcomer in the midst, someone showing up from the “suit and tie” world to grab a slice of the medicated pie.

Oh no! The white collars are coming! Quick! Run to the Redwoods!

Slow your roll. The folks at MJS are not the ones walking the shows looking for things they can rip off and produce in China, nor are they employing the Starbucks model of homogenization through hostile corporate take over. They’re simply filling gaps and complimenting what’s already there.

Besides, if you’re a retailer, maybe the only thing their background means is you’ll be able to depend on them to behave as professionals, without any underlying worry that you’ll miss an order because the owner skipped town for Burning Man.1

The fact is, Mark finds the culture refreshing. He talks of the mind-blowing experiences he’s had immersing himself in the market and even expresses his admiration of CHAMPS for keeping the artists at its center. Like the rest of us, he doesn’t want to see it change.

“I really like the reality of what’s going on,” he says, excitement framing the edges of his voice. “Nobody seems to be artificial in this category, you know? It’s a softer audience to interact in, which I like a lot, so hopefully we won’t lose that side of it as we get more ‘professionals’ in the category.”

(1) That’s a specific, real-life experience; not a random scenario created to reinforce a stereotype. 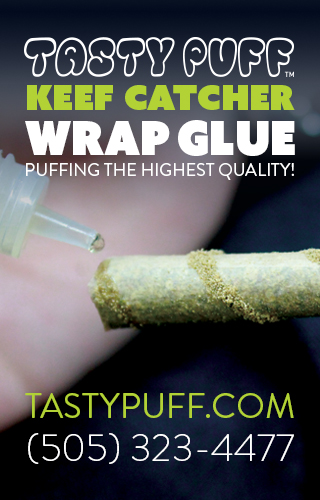 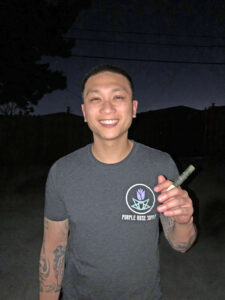 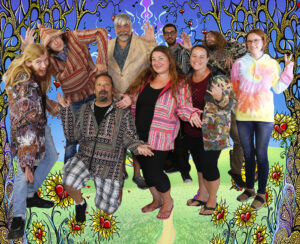 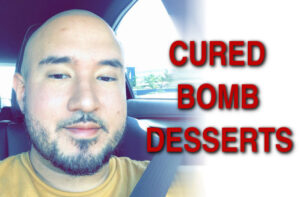 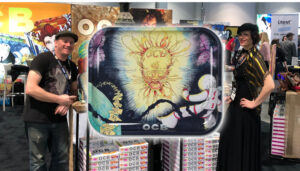 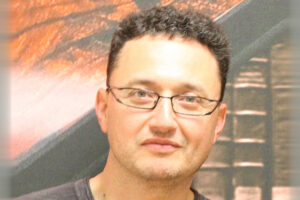 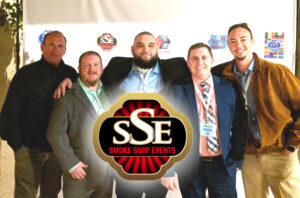 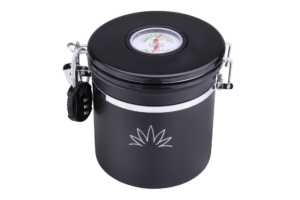