The Name Game: Cannabis VS Marijuana

What’s in a name? Shakesbeard made it pretty clear: That which we call a rose, by any other name would smell as sweet. And when it comes to the debate of whether the public prefers “Cannabis” or “Marijuana” a new survey find the two are pretty much one and the same.

To assess public attitudes about “marijuana” vs. “cannabis,” researchers at Vanderbilt University partnered with YouGov to survey 1,600 adults in the U.S. The survey asked participants a broad range of questions to get their opinions on one of four randomly assigned terms: “marijuana,” “cannabis,” “medical marijuana” or “medical cannabis.”

“Even though the name attached to the drug appears to have no influence on public opinion, we find consistent support for the notion that the public views the drug more favorably when told it is for medical versus unspecified purposes,” the study states. “The public is much more supportive of legalization of medical use, more morally accepting of it, less bothered by activities involving it, less convinced that it is harmful, and more likely to attribute positive traits to its users when told that the drug is ‘medical.’”

Like “Pot” and “Weed”, “Marijuana” is actually a nickname. The word is a variation of the Mexican-Spanish “marihuana,” actually has a negative connotation for some; the bad feelings stem from a theory that “marijuana” was used by the federal government to tie Mexican immigrants to an anti-cannabis movement almost a century ago.

Examining Internet searches provides another look into preference between cannabis and marijuana. A Leafly editorial looked at how cannabis/marijuana consumers go about finding related online articles, and the result was that “Marijuana” searches remained relatively stable over the past several years, while “cannabis” searches are trending up. In fact, “cannabis” is expected to surpass the use of “marijuana” within the next few years.

Some businesses see “cannabis” as a term with less political baggage. The prohibition era and war on drugs are associated with terms like “dope,” “weed,” and “marijuana” (or the archaic “marihuana”).

Using a neutral, science-based name like “cannabis” may help the plant — and the industry — shed the baggage from that era. 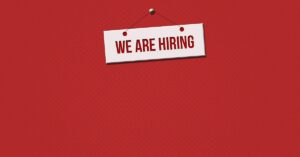 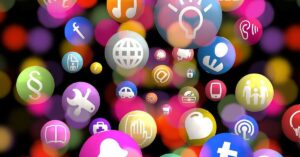 Apple has removed 181 vaping-related apps from its App Store. The move comes amid growing concern over the health effects of e-cigarettes and the rise 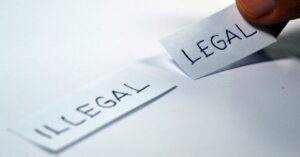 Former Vice President Joe Biden defended his reasoning to not legalize marijuana on a federal level if elected president, saying there is not “enough evidence” 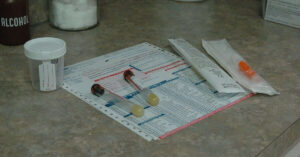 Vaping CBD products might lead to a positive urine test for marijuana, researchers report. A new study tested people after use of cannabidiol (CBD) samples, 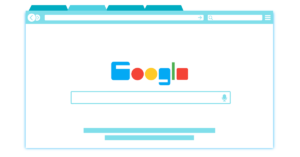 Headquest CBD Searches on the Rise

Curiosity about CBD is soaring and a new study has the numbers to show it. Consumers Googled “CBD” and “cannabidiol” 117.7% more this year than

“Life comes at us in waves. We can’t predict or control those waves, but we can learn to surf.” —Dan Millman, Author of Way of