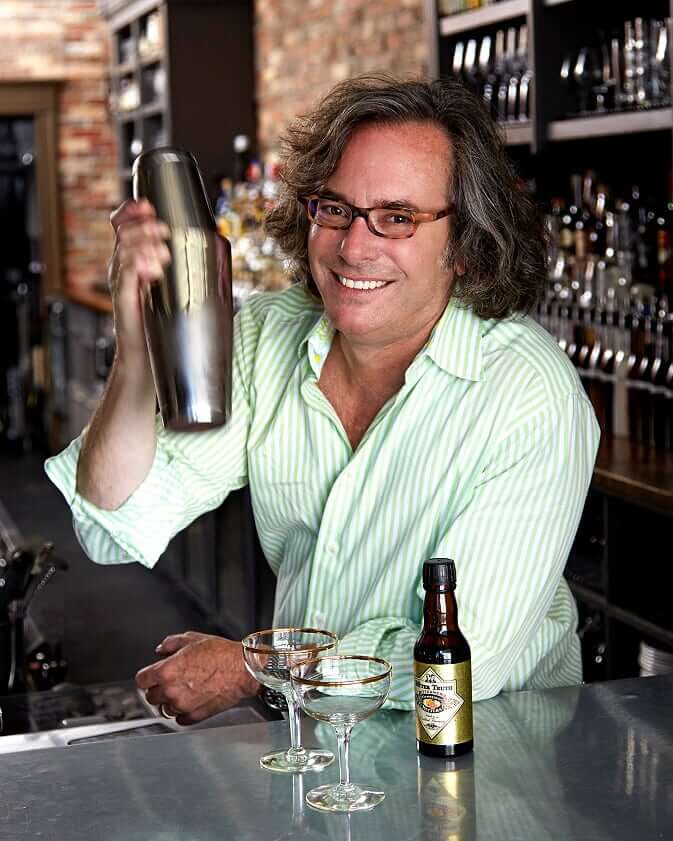 Cannabis Cocktails, Mocktails and Tonics: The Art of Spirited Drinks and Buzz-Worthy Libations

Warren Bobrow is chef, mixologist, world traveler and lover of good food and drink. Having smoked marijuana since he was a teenager, and being a longtime follower of the Grateful Dead, Bobrow is also well-seasoned in cannabis culture. Mix it all together, shake a few times and out pours, the “Cocktail Whisperer,” as he’s come to be known, author of Cannabis Cocktails, Mocktails and Tonics: The Art of Spirited Drinks and Buzz-Worthy Libations.

This isn’t a how-to manual for bartenders. You can’t actually get a cannabis cocktail in your local watering hole because despite cannabis being legal in some states, federal law specifically prohibits the sale of products that combine cannabis with alcohol. That’s why Bobrow put together this collection of 75 recipes devoted to cannabis infused drinks (and a few non-alcoholic canna-concoctions) that novice barkeeps can make in the privacy of their own home.

“When you’re smoking a joint, everyone knows what you’re doing, but when you’re sipping a well-crafted cannabis cocktail, nobody has to know — that’s makes it even cooler because you’re getting away with something,” Bobrow says.

Bobrow is all about fresh juices, low-sugar and quality craft spirits. Mixing alcohol and cannabis—commonly called a “crossfade”—produces a unique sensation that Bobrow describes as “the most incredible buzz you’ll have in your life.”

As a trained chef, Bobrow relies on techniques that reflect scratch cooking. The book suggests simple ways to infuse cannabis into everything from rum, bourbon and vermouth to condensed milk and cocktail cherries. It even offers tasting profiles of popular cannabis strains and recommendations on which strains pair best with which spirits.

Even those familiar with cannabis cooking will learn a few tricks. Bobrow’s go-to method for decarbing involves sealing buds in a turkey roasting bag (to preserve aroma and flavor), and giving it

three 1.5-minute nukes in the microwave. The book also explains how to use lecithin powder, an emulsifier, used particularly in creamy drinks, which Bobrow says, “Super charges the THC and takes it from blah to blam!”

“Technology has changed so much, but I still like doing it the old-fashioned way,” Bobrow says. “I want to show the best experience possible, as simply as possible, with the least amount of ingredients, and cannabis cocktails, speak to me that way.”

One of Bobrow’s favorite cannabis cocktails is the Hoochie Coochie Man, a rum-based cooler inspired by his love for mango lassi (a sort of exotic smoothie). Check the HQ Blog for the recipe at https://headquest.com/canna-recipes/hoochie-coochie-man-recipe/.

“I wrote the book in the summertime, and was living in a place that didn’t have air-conditioning, and I thought there would be nothing better than an iced-cocktail with mango in it,” Bobrow says. “Because it’s so high fat, it attracts the THC beautifully. I really wanted to have fun with it and give people the chance to test their boundaries.”

If you don’t like booze or are trying to cut back, Bobrow has you covered with mocktails like the Nur’ó’c Mía –- iced, medicated Vietnamese sugar cane juice made with THC-infused condensed milk and served with coconut-water ice cubes and a garnish of Thai basil.

Bobrow takes his cue from early apothecaries who invented tonics meant to medicate as opposed to inebriate. That’s why he stresses throughout the book that the key to safely enjoying a cannabis cocktail is moderation.

“It’s like Thai food; you don’t order the highest level of spice if you’ve never eaten it before,” he says. “The same thing goes true with a cannabis cocktail — start low and go slow because these things can get you totally destroyed.” 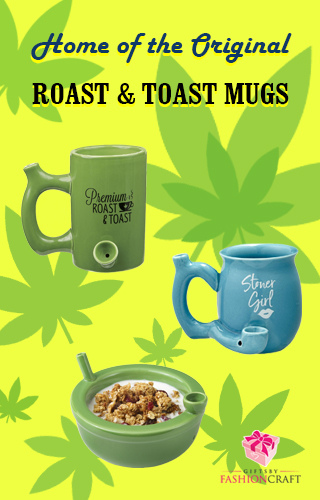 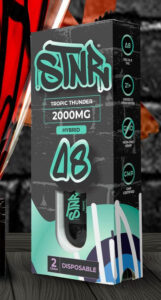 STNR Creations takes pride in setting the bar for high quality hardware and Delta8 THC distillate. With their newest Delta 8 2-gram disposables are 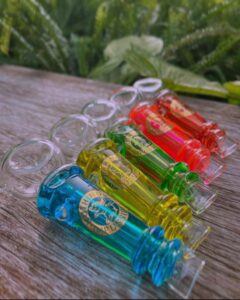 Based in sunny San Diego, California, Nothing’s Impossible Glass crafts unique accessories for the modern smoker. “Quality starts with the glass itself and its

Inspired by coconut and bamboo chalices out of which Rastafarians in the Virgin Islands smoke their herb, the founders of Hawaii Pipe Farm 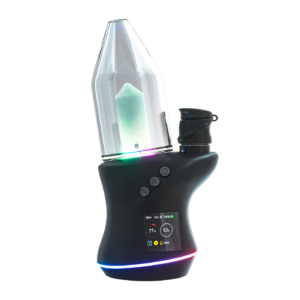 Geared towards the future, the Focus Carta 2 Smart Rig resides at the cutting edge of technology.   The Carta 2 boasts a larger atomizer with 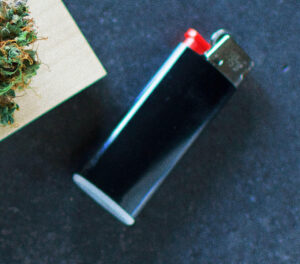 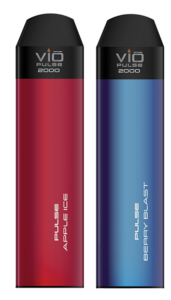 VIO Pulse is the latest addition to the VIO brand and features a sleek, custom USA-designed body and all American made e-liquids. The VIO

TIMBR Organics offers products made from premium hemp leaves instead of tobacco. The quality of their hemp means that you get an enhanced, rich,