Don’t be surprised if you see the star player from your local college team in your smoke shop. The NCAA announced that has raised allowable THC limits in its mandatory drug-testing program.

“Reconsidering the NCAA approach to cannabis testing and management is consistent with feedback from membership on how to better support and educate student-athletes in a society with rapidly evolving public health and cultural views regarding cannabis use,” NCAA chief medical officer Dr. Brian Hainline said in a statement. “Marijuana is not considered a performance-enhancing substance, but it remains important for member schools to engage student-athletes regarding substance-use prevention and provide management and support when appropriate.”

A new nationwide study shows overwhelming support among cannabis users for more in-depth information about the products they may use.

Nearly three in five cannabis users polled say they don’t know how to determine which cannabis products are worth buying and which are not, given the myriad of product options in the marketplace.

More than four in five support requiring cannabis retailers to provide verified certificates to consumers to validate that their products have been legitimately tested for safety and potency.

On January 14, 2022, a Colorado-based armored car company, Empyreal Logistics, filed a lawsuit in the United States District Court for the Central District of California alleging that law enforcement officers in Kansas and California had wrongfully seized Empyreal’s cargo: the cash proceeds from marijuana dispensaries.

According to legal firm JDSupra, whether a state’s Attorney General is interpreting the bounds of the state’s civil forfeiture statute, or the intersection of two vastly different state laws regarding the legality of cannabis, the AG’s position can, and often does, influence the actions taken by state and federal law enforcement in that state.

What’s Next for New FDA Commissioner?

One of the most pressing issues for those in the smoke shop and tobacco industries is to see how FDA’s new commissioner, Robert Califf, will handle regulation of e-cigarettes and menthol cigarettes.

The agency blew past its Sept. 9, 2021, deadline to declare whether some e-cigarettes should remain on the market. Although it has acted on 99% of nearly 6.7 million vape products, it has yet to make decisions on major market players, including Juul and NJOY (wonder why that could be . . .)

The agency is also slated to take action to ban menthol cigarettes by April. Several public health groups have been calling for their market removal for over a decade.

Unlike the big headlines we’ve seen recently from Amazon, Uber, the NFL, and other mainstream, institutional businesses, showing a positively changing attitude toward cannabis, Apple made no big-splash announcement that this had happened. In June, however, the fine print of Apple’s “App Store Review Guidelines” release stated that apps handling sales and delivery of medical and recreational cannabis in legal jurisdictions are now allowed on the App Store.

Good news for good ole’ brick and mortar retailers — up to 52% of consumers in a new survey said they prefer to discover new products in store rather than online. More than half of the 2002 US adults surveyed suggested in-store experiences are what draws them in-store the most, and that in-store shopping allows them to find unexpected new items, to better determine a product’s quality, and to obtain items instantly rather than waiting for them to be shipped.

“In-person shopping is not a dying trend as once believed, but consumers are expecting more from their visits and options at every stage, from exclusive in-store offerings to events and activations,” reads the report. “A smooth omnichannel structure is no longer optional either,” it says. “Brands need to embrace the idea that from browsing to shipping, shoppers want what they want, exactly when they want it.” 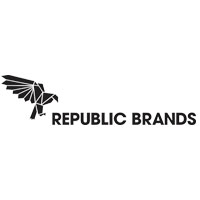 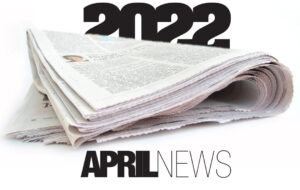 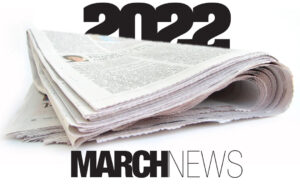 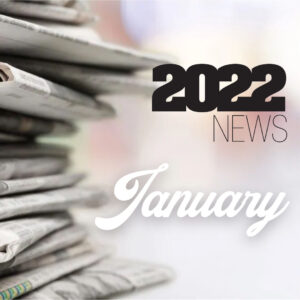