According to an August 6, 2020, article in the Boston Globe, consumers in Massachusetts may soon notice an unfamiliar warning sticker on their marijuana vape cartridges: “This product was previously quarantined. Passed retesting for heavy metals and Vitamin E Acetate.”

What the sticker won’t say is that the vape is one of more than 619,000 that have been sitting in vaults at cannabis facilities across the state since last September, when Governor Charlie Baker temporarily banned the devices in an effort to combat an outbreak of vaping-related lung illnesses.

Nor will it disclose that a small but significant proportion of those products recently tested positive for high levels of toxic lead, likely leached from the vape cartridges — which are largely unregulated and typically manufactured in China — into the cannabis concentrate they contain during the months spent gathering dust.

And the label certainly doesn’t tell consumers that state marijuana officials more or less concede lead-spiked products could potentially make it to dispensary shelves, under a new Cannabis Control Commission order that gives pot firms the go-ahead to sell the aging vapes as long as just half of 1 percent of each “batch” passes heavy metal testing.

“There continues to be a risk that vaporizer product hardware may contaminate marijuana concentrate over time with heavy metals,” commission executive director Shawn Collins acknowledged in the order, issued Monday after months of pressure from marijuana operators eager to make back their investments and free up storage space.

The new system “mitigates, but does not eliminate, the public health risk posed by vaporizer products previously subject to quarantine.”

Now, experts are hitting the commission for its decision to release the old vapes, noting that the agency’s own investigation into the contamination failed to conclusively determine the source of the lead or explain why repeated tests of the same batches yielded highly variable results.

“It concerns me that we haven’t addressed the inconsistencies — that part of the data set is hard to ignore,” said Michael Kahn, president of Framingham-based MCR Labs, which was hired by the commission to test vapes for its investigation. “If this was purely a public health and toxicology decision, it probably would have come out differently.”

Commission officials counter that licensed cannabis firms can destroy the previously quarantined vapes voluntarily, or break them open and reprocess the oil inside to remove any heavy metals before using it to make new vapes or other cannabis-infused products — a route many operators appear to favor. Batches of vapes that tested positive for lead during the agency’s investigation cannot be retested and sold, they added, and the agency has published its test results online.

The commission also tightened its regulations when sales of newly manufactured vapes resumed in December, mandating greater disclosures about ingredients and tests for the Vitamin E acetate additive thought to be largely responsible for last year’s lung illnesses.

The new order “places patient and adult-use consumer safety at the forefront,” a commission spokeswoman said in a statement. “Additional requirements around labeling, disclosures, and manufacturer/supplier information will arm patients and consumers with the critical information they need to decide whether or not they would like to purchase a previously quarantined product.”

Another concern shared by both medical professionals and some in the cannabis industry: THC and other psychoactive compounds concentrate can degrade over time, potentially altering the effects of the year-old vapes.

“This seems like a bad deal for consumers all around,” said Dr. Peter Grinspoon, a Harvard Medical School instructor. “The doctor in me just says, throw them all away. Safety is more important than profit.” 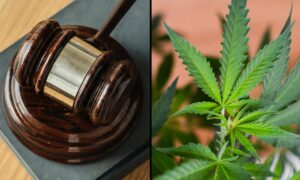 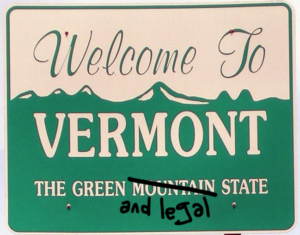 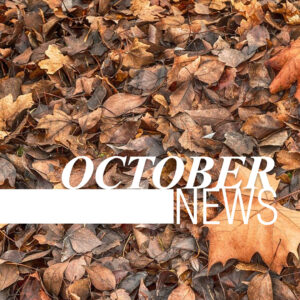 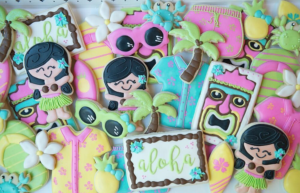 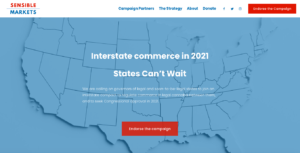 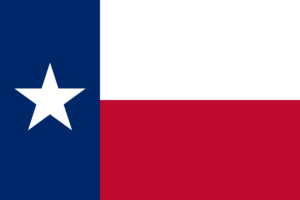 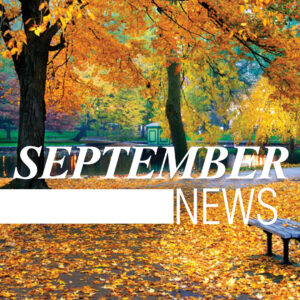