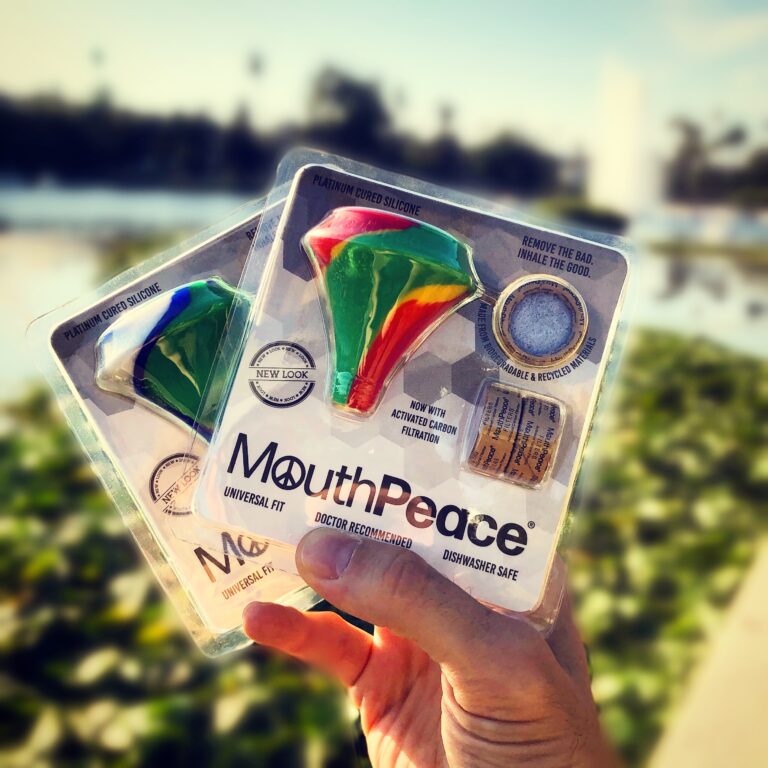 Bad news, germaphobes. Your pipe is gross. Like, eating chili off the floor gross. If you’re sharing with your friends, double that. If you’re sharing at a festival, forget about it. You’re better off making out with a blister covered homeless guy on the corner of Sunset and Hollywood.

This isn’t speculation. It’s science, and it’s been brought to you by the folks at Moose Labs. They recently conducted a study in which they swabbed the mouthpieces of a collection of used pipes and measured the bacteria levels of each.  The results: You might be smoking out of a portable cesspool. 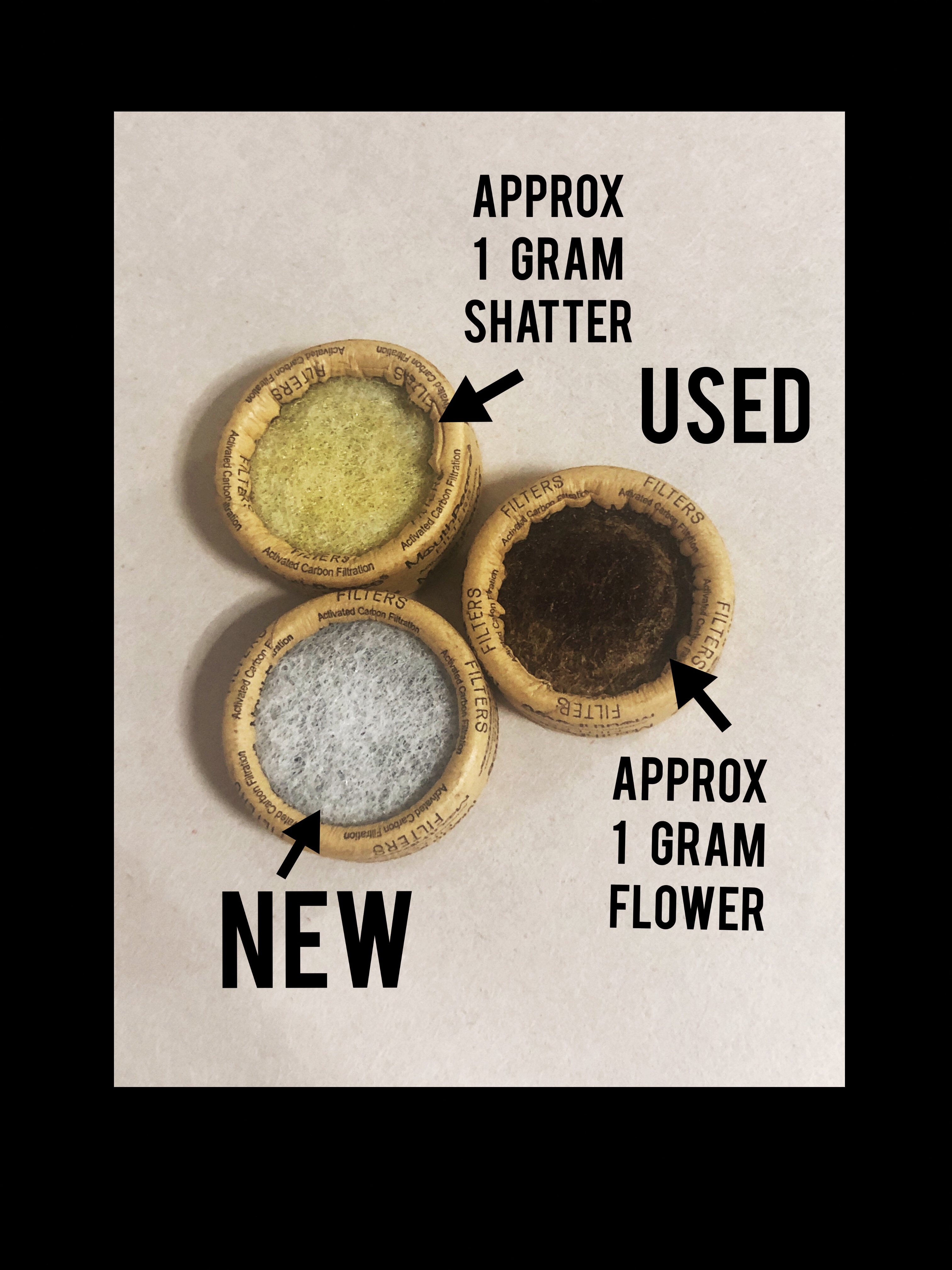 Fortunately, they didn’t publish the study just to be a buzzkill. They have a solution. It’s called the MouthPeace, and as the name implies, it’s a removable mouthpiece made from platinum-cured silicone that when used properly, all but eliminates the spread of germs. Available in multiple sizes to fit nearly any device and multiple colors to suit any taste, the mouthpiece is just what the doctor ordered—and we practically mean that literally. Practice safe sessions! 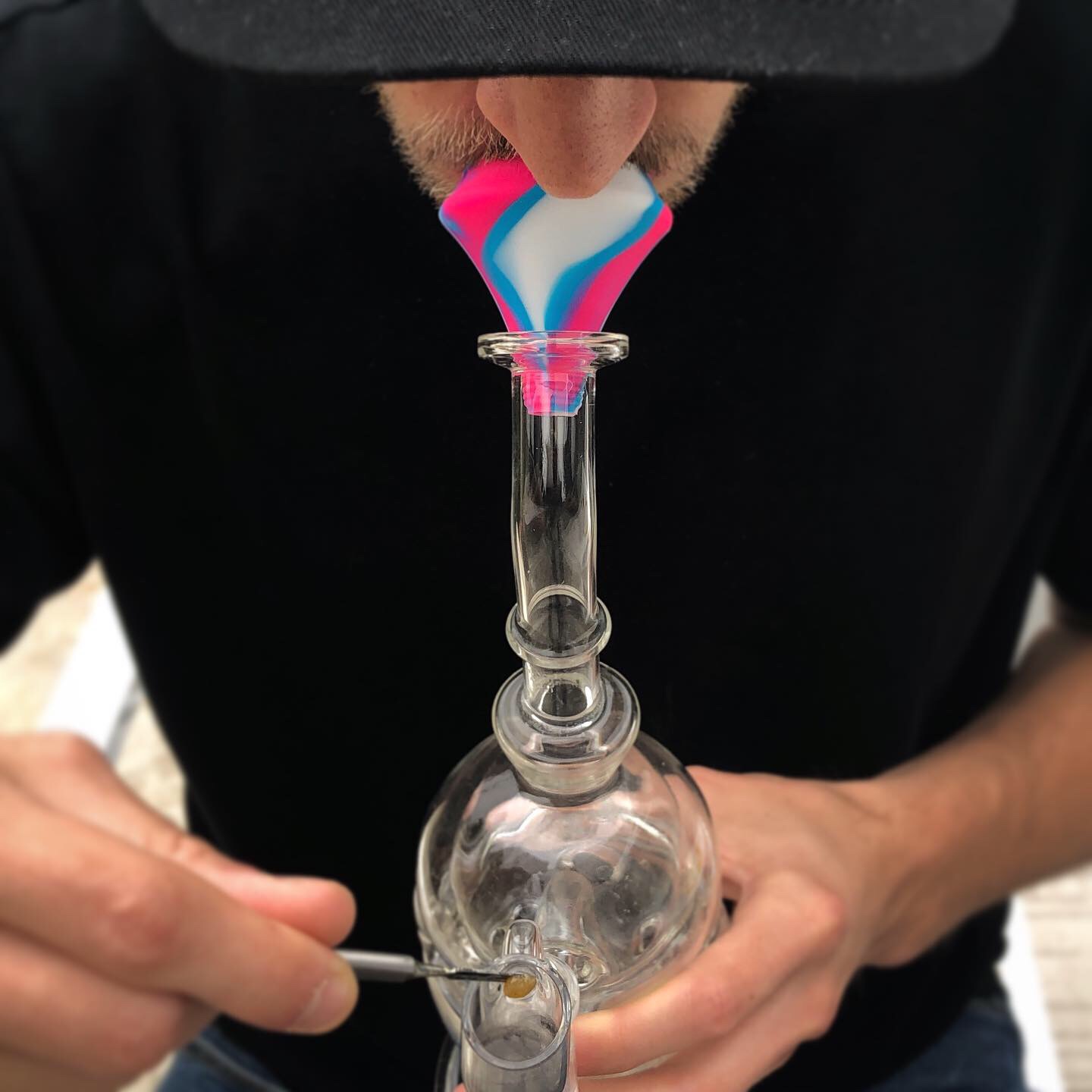 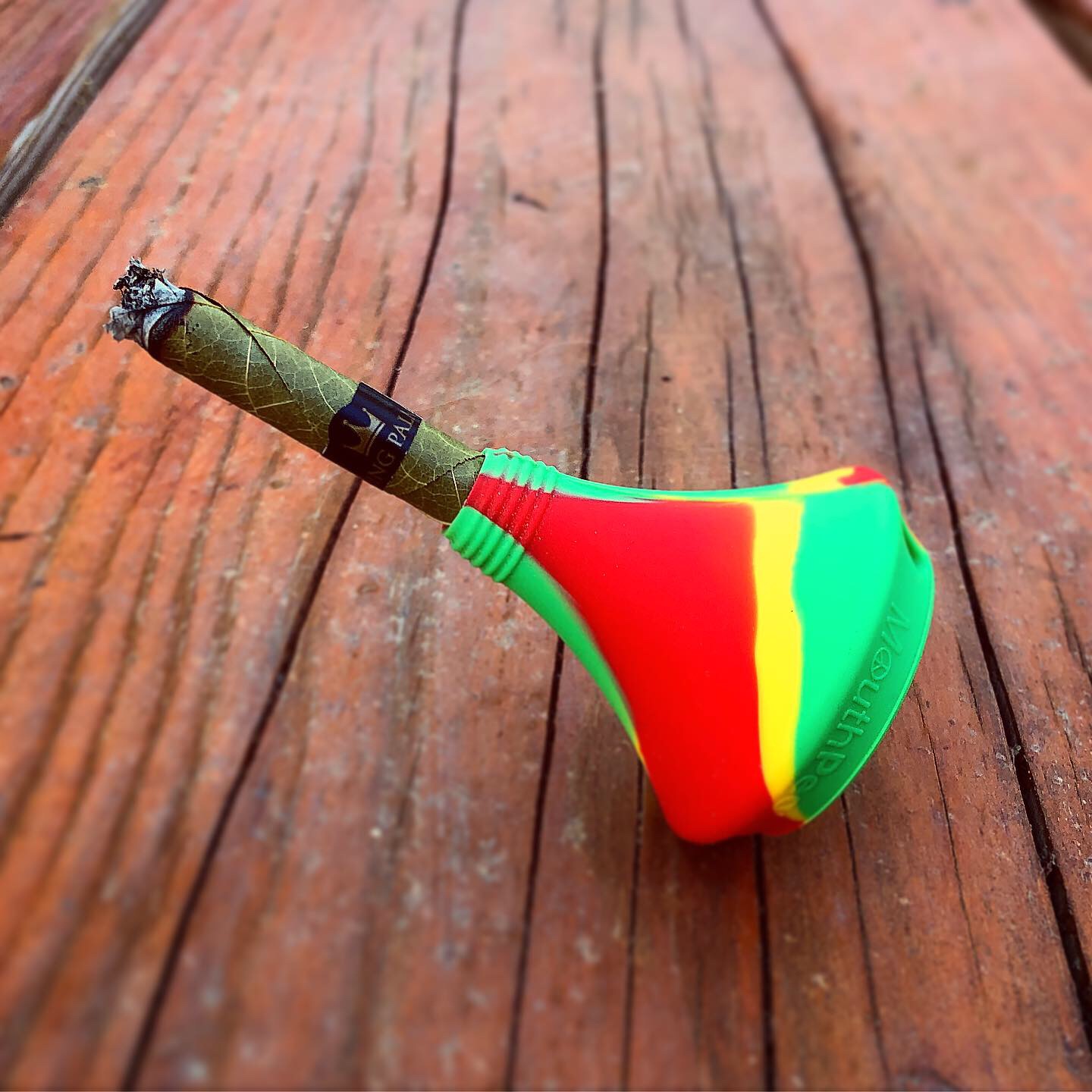 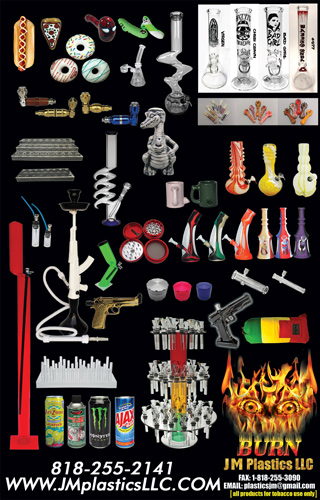 In traditional Indian medicine, Nadis are the channels by which the various energies of the body flow, connecting at points of intensity known as the

Who among us doesn’t love a good one-hitter? It’s the easiest ways to smoke a pinch in a pinch. And a glass onie? Even better. 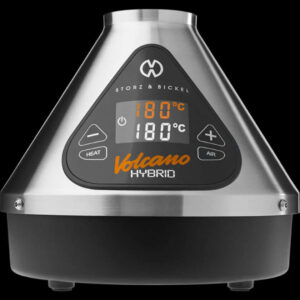 Storz & Bickel. Ring a bell? It should. Or maybe you never bothered to pay attention to who the visionaries were who behind the original 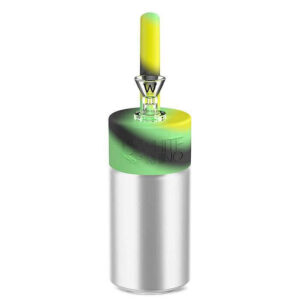 What we wouldn’t give to spend just one day as an adolescent in the 90s again. 80s babies, you remember. Cruising through town, cranking Snoop 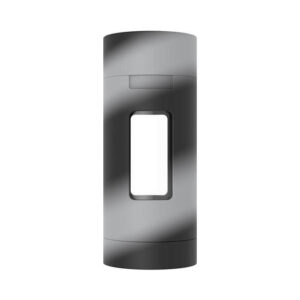 Hello Dear, It’s your mother. If you’re reading this, that means it’s lunch time and you’re wondering where your sandwich is. I made you a 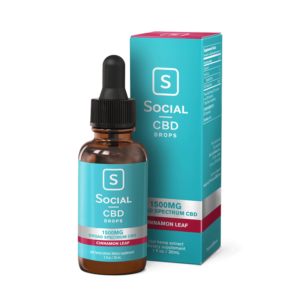 Admit it. You can’t get enough CBD. You just have to figure out who’s producing legitimate, food-grade quality sourced from premium hemp buds and who’s 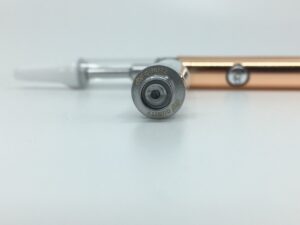 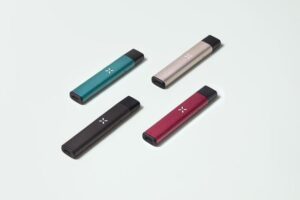 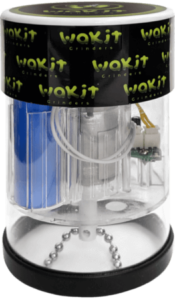 It’s the post-industrial age. We have supercomputers that fit in our pockets. Sex robots are imminent. So why are we still grinding our herb by