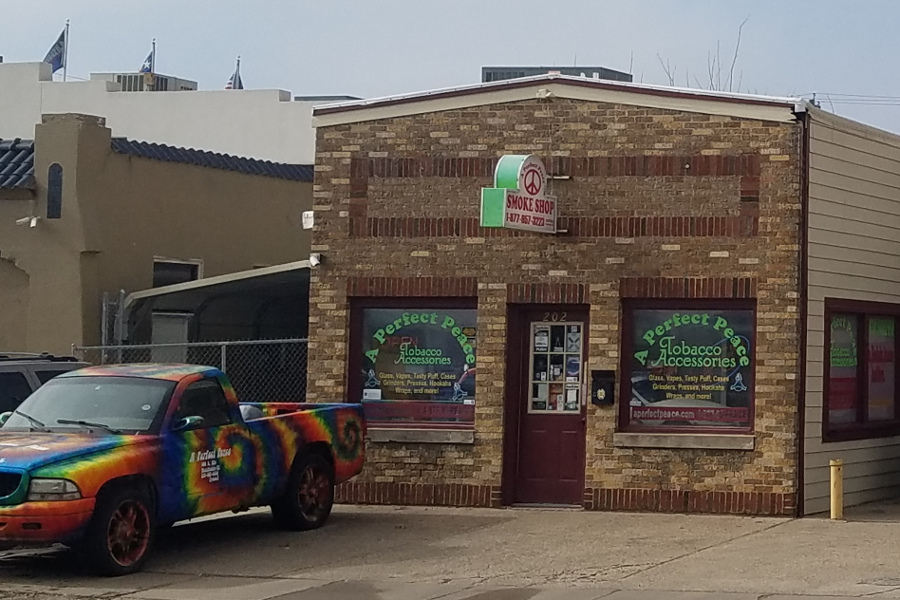 A Perfect Peace is one of the most colorful smoke shops around – on the roof is a crashed flying saucer, and in the parking lot is a tie-dyed pickup truck and a flashy model T-bucket hot rod; the inside of this thousand-square-foot shop in the Dallas, Texas suburb of Waxahachie, has wall-to-wall (and even ceiling) murals. The flooring is green carpet with a pathway sign that reads, “Follow the Grass to the Glass.”

John Wilson started A Perfect Peace in reaction to other smoke shops that sold low-quality import pipes at unreasonably high prices. The store has been around since 2009, and caters to customers who are looking for affordable smoking accessories. 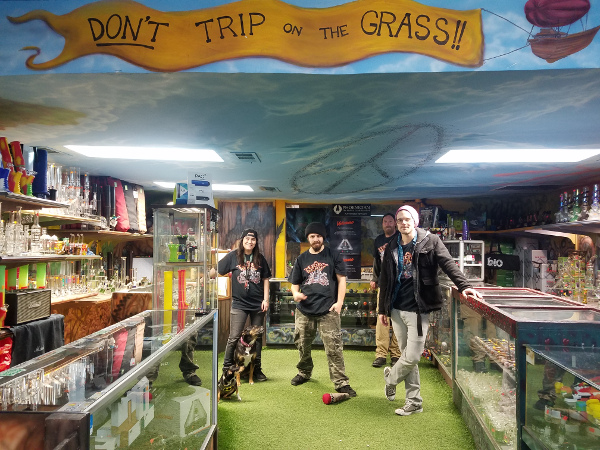 There might have been a time, following Operation Pipe Dreams, where imports flooded the market with low-quality glass, but those distributors have been more or less weeded out. As Wilson points out, these days saying that all Chinese studios are making junk is the same as saying that all American studios are too.

“There are a lot of studios in China that if I walked in I would smash all their equipment with a hammer,” Wilson says, “but there are also studios there that make ours look like they are nothing.”

“I’ll never give people the crap imports,” he adds. “I’m going to source quality stuff at the lowest price I can find and then pass the savings along to the customers.”

Wilson is a former glass blower, and when building out his shop, he added a glass studio that could help bring down the prices on glass smoking instruments. Also represented on the shelves are some of the major names as well as independent 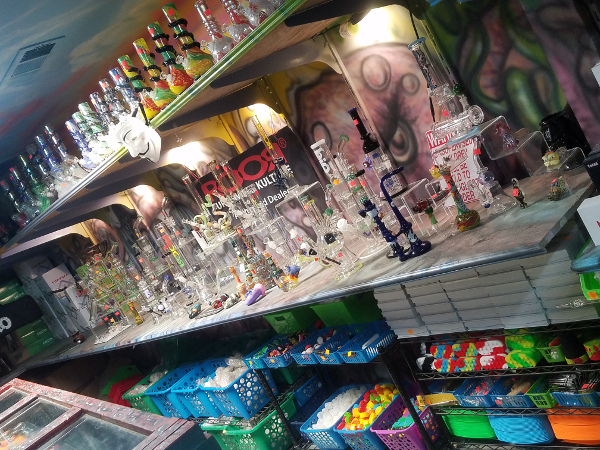 artists from around the state. You might not find the headiest pieces in existence, but then again the idea is to stock pieces that will sell.

“You’re never going to get form AND function for cheap,” Wilson says. “I look for pieces that have even glass thickness, welds that aren’t wobbly, and other basics.”

Wilson has seen more smokers choosing dry herbs, and with that increased sales of grinders. Most popular is the SLX Grinder that is coated inside and out with a non-stick ceramic coating that reduces friction and makes for practically no cleanup.

“Think of any grinder that’s been famous over the last few years, and the SLX is outselling it,” Wilson says. “Customers have done their research; they know the SLX isn’t going to gum up, and that’s what they want.” 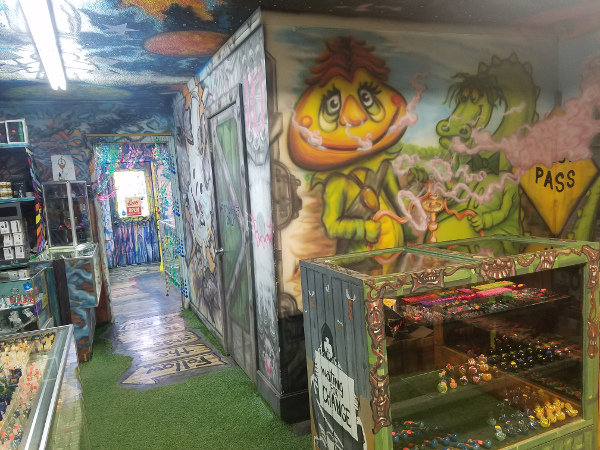 That’s not to leave out those that prefer concentrates. EJMix is a big seller for those that want to transform herbal extracts into vape liquid.

Kratom is another favorite item — especially Complete Kratom, which is Wilson’s own brand that allows him to sell at a much lower price point than any others on the market.

Having the freedom to test out different products and do something unique are among the things that Wilson likes best about being involved in the smoke shop industry.

“I love that this industry is becoming more and more accepted,” he says. “The thing about doing something differently is that if you do it well enough other people will change what they’re doing. It’s nice to be a part of impacting change.”

Kaleidoscope By Norm Bour Tom Pierson offers sage marital advice after almost a half century of being married. He sums it up in just a few

Fun Stuff for Big Kids. That’s how Andrea Collins describes the contents of The Glo Room, her business in Lexington. South Carolina. You can’t really call

Tennessee Hemp Care Brings and the Best Buds in Gatlinburg “Do you ever feel like maybe you guys opened the O’Doul’s of cannabis dispensaries?” From 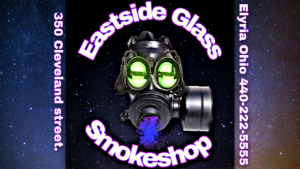 Eastside Glass Takes Elyria Nelson Talks Friendship, Loyalty and Self-belief The odds weren’t exactly stacked in his favor. There were no silver spoons in his

Lifted Hemp Boutique: The Friendliest Head Shop in Town All I have to do is reference the scene. Immediately, we all blurt it out in 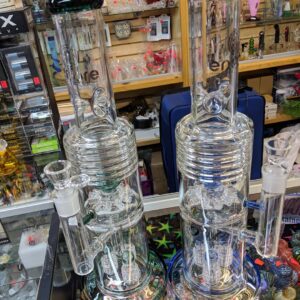 The Tao of Honest Bob

The Tao of Honest Bob Inspiring Words from Watch Your Head’s Legendary Carnival Barker    The Honest Bob needs no introduction. That’s because The Honest

Even Small Town Canada is in on the Action    “A recent addition to Downtown Prescott, this store is your local headquarters for bongs, grinders,