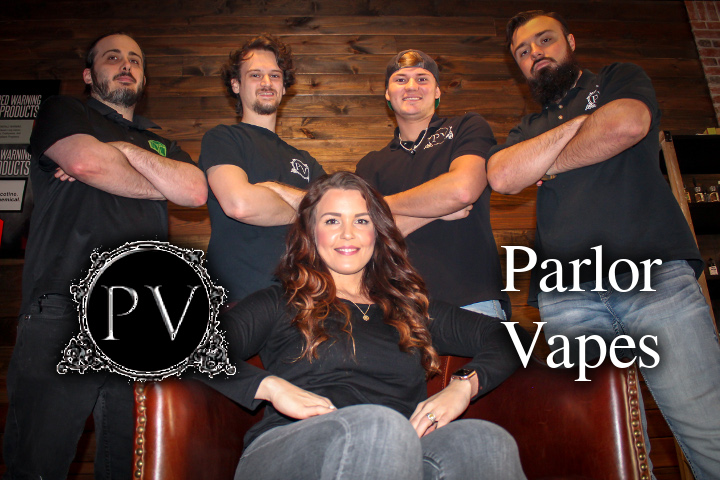 Adaptation. The word represents more than just Charlie Kaufman’s attempt to make Nicholas Cage relevant again. It’s the mechanism for our evolution—and without evolution, there is no survival. This is no less true in business than it is in biology, and even more so in the topsy-turvy world of inhalation accessories.

No one knows this better than Kaitlin and Kyle Purvis of Parlor Vapes. Well, maybe someone does, but these two must be somewhere near the top of the list. For the full picture, we need to reach back a few years before the name, Parlor Vapes, existed in earnest.

The story begins in 2011 with the founding of the Green Beavis, a full-on head shop they had dreamed up while on a ski-lift in the middle of a snowboarding excursion near Denver. The short of the conversation goes something like this: 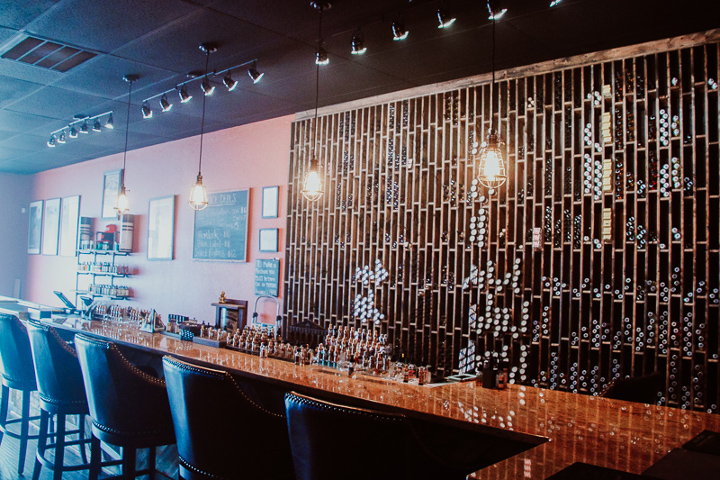 Kyle: College is a waste of time. I’d rather put my money into a business. How about a head shop?

Kaitlin: Let’s do it. I’m going to go ahead and get my degree, though. One of us needs a backup plan.

They did it right, focusing on quality over quantity, along with top-notch customer service. The formula worked; business was good. But this was 2011-2012, smack dab in the middle of the spice era. Shops looking to cash in on the ill-fated trend began popping up on every corner, inflating the market and choking out any real hope of steady business. Kyle began looking for a way to pivot. It wasn’t hard to find. 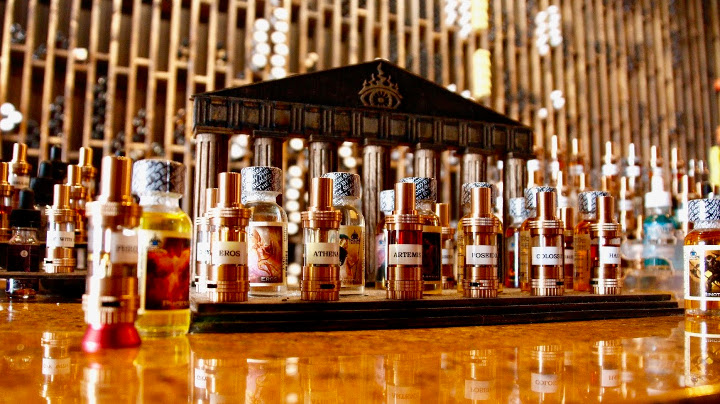 “We would have a lot of customers coming in asking for e-cigarettes,” Kaitlin says. “We didn’t even really know what they were at the time . . . But, Kyle looked into it and decided to order some. This was back when setups were super tiny—the pen-style vapes, 15ml bottles, and only a few brands to choose from. But we’d get a shipment in and I swear it would be sold out by the next day.”

They adapted. Vapes quickly became the crux of their business, eventually leading them to change their name to Vapor Bros. and shift their focus entirely. It wasn’t easy. 420 culture was their undisputed first love, but love wasn’t paying the bills.

Throughout the Vapor Bros. era (2013-2015), the market was driven almost entirely by the hobbyists, the parachute pants-wearing twenty-somethings who were spending hundreds each month and becoming amateur electricians in pursuit of the biggest cloud.

“Everyone was building their own coils and box mods,” Kaitlin recalls, “You know, ‘How many batteries can I fit into this mod to make it put out more wattage?’ It was good for business, but it didn’t help us cater to those who were just looking to stop smoking. I think it drove them away.” Demand being what it was, though, they rightfully catered to their market. Kyle even launched a custom mod business on the side. 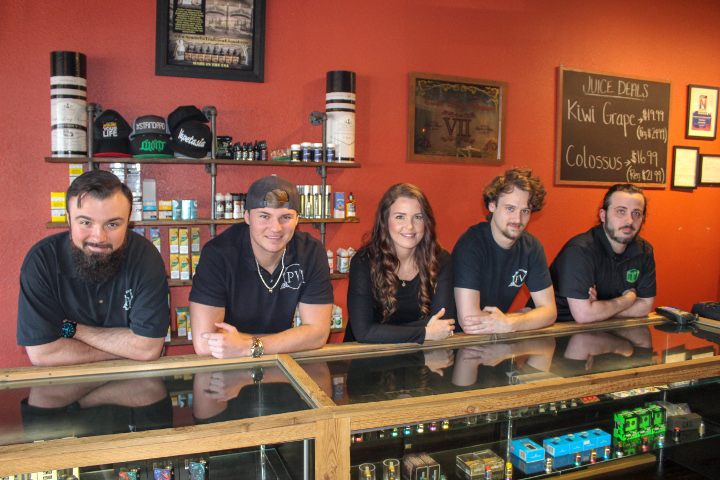 But then came the first wave of government regulations, and with them, a rule that-all-but outright banned the mods. Meanwhile, Kaitlin, who had at this point, taken over management, started seeing another market bubble developing, not too dissimilar to what they had seen with head shops.

“You suddenly had a vape shop on every corner, especially here in Mobile,” she says. Adaptation was needed once again. This time, however, they didn’t shift markets; just their approach.

“I decided that we had to do something that would set us apart. That’s where the rebranding came into play. We wanted a store where someone could come in, no matter what age and feel comfortable. That was a big complaint of a lot of customers, that they didn’t feel welcome. It was always some 20-year-old kid behind the counter who was too busy doing vape tricks to bother helping them.” 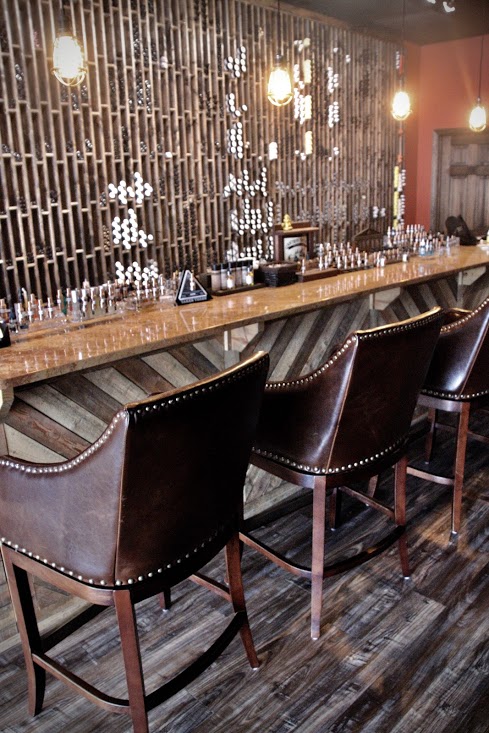 They ditched the Mario-themed Vapor Bros. altogether, as well as the little house with the bright green walls in which they operated and moved to a proper storefront under the new name, Parlor Vapes. Along with the location, they also ditched the former vibe. They went all-out with an upscale cigar shop/lounge feel, complete with the dark, muted tones and classy hardwood floors. It worked.

“I have doctors, attorneys, really respectable people who come in here now, people who’ve picked up vaping because it’s becoming more normal and more accepted. It’s not just limited to a certain type of crowd anymore.”

They did it just in time. As she expected, the bubble burst. The hobby shops started folding one by one, and with each that closed, business at Parlor Vapes picked up a little more.

In summary, though, it’s just adaptation. 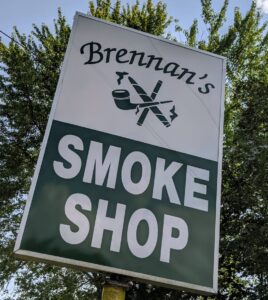